Battlefield acupuncture is a 5 point auricular acupuncture technique devised in 2001 by Colonel Richard Niemtzow of the American Airforce. It was primarily developed for pain management but is now being used extensively in military hospitals in the United States of America for a much wider range of conditions.

This 5 point protocol is a very new form of acupuncture treatment but it has however had such a good response in clinical practice that large scale studies are ongoing and published evidence is eagerly anticipated.

The needles are made of sterilized surgical steel and coated with gold in order to prevent skin reactions.

Needles are very small and when in place look like tiny gold pin heads which are barely visible. The needles are designed to drop out after several days but the treatment does not necessarily stop once the needles fall out and symptomatic relief normally continues.

How does Battlefield Acupuncture help?

Recent functional MRI scanning has revealed that use of the 5 Battlefield points directly affect the Cingulate Gyrus and Thymus, both of which play a key role in response to and signaling of pain.

Who is Battlefield Acupuncture for?

Battlefield acupuncture is a powerful treatment and is appropriate for adults who are otherwise in good general health.

How safe is Battlefield Acupuncture?

Battlefield acupuncture is safe if properly administered by a qualified practitioner. Needles are sterile single use and appropriate after care is discussed with patients at the time of the treatment.

Or email us here 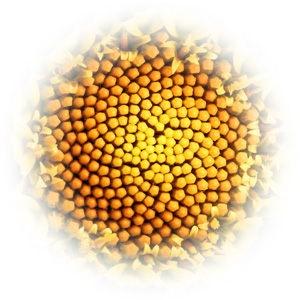